Celebrating the International Day of Democracy 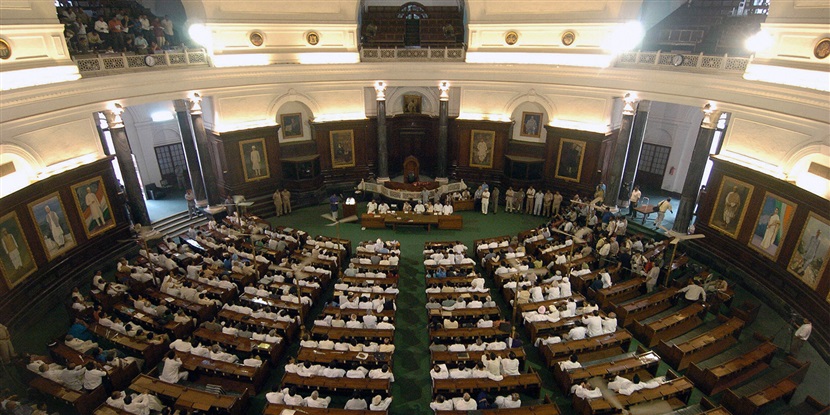 Is the world getting more democratic? Or is democracy in trouble?

That’s an important question today. Big History Project and World History Project are meant to help students build a usable history—applying historical lessons to our present and future. We address the question of democracy directly through resources like the Project X Data Exploration on Democracy, in which students investigate data through an interactive map of the world’s democracies, anocracies, and autocracies. (“What’s an anocracy,” you ask? If your students asked you that question, you’d tell them to look it up!) Take a minute and play around with the interactive time slider at the bottom of the map below. What does the information you see tell you about the history and current state of democracy?

A map of political regimes, based on Polity IV and Wimmer & Min. By Our World in Data, CC BY 4.0.

A student who works with this data, using the slider to go back and forth over the full two centuries it covers, might very well reach the conclusion that the world is generally getting more democratic. But if they are keen observers of the world around them, or if you teach them current events, they might reach a different conclusion. Democracy seems to be in retreat in many places as new laws stifle dissent, regulate free speech, and even restrict voting rights in eastern Europe, India, Chinese-ruled Hong Kong, Cuba, and even at home.

Understanding whether democracy is expanding or retreating requires a deep dive into history—and we’ll get to how we do that in our courses in a moment. But first, any student wanting to understand both the possibilities and the challenges of democratizing the world today can do worse than to study the events surrounding September 15, a date which—since 2008—marks the International Day of Democracy!

The International Day of Democracy is a project of the United Nations. The idea for this day emerged from the leaders of several states that had managed to overthrow dictators and establish democratic governance. The most important of these leaders was Corazon C. Aquino, president of the Philippines, who in the 1980s led a revolt against the dictator Ferdinand Marcos. Aquino started a series of conferences that were the source of the idea of an international day to celebrate democracy. In 2007, the entire United Nations—including the nondemocracies—agreed to support this idea. In 2008, the first International Day of Democracy was celebrated to urge people and governments everywhere to assess their own commitment to democracy and recommit to democratic governance.

How did we get to a world where every country in the United Nations—even those ruled by dictators— would at least nominally declare a support for democracy? That’s a historical question, of course, and one we address particularly in WHP courses. Although you could start this narrative quite early in human history, the great age of democracy is really the modern age, especially the long nineteenth century (1750–1914). The political revolutions of this era in France, the Americas, Haiti, and elsewhere have a history of their own. For example, students can explore the debate about the early modern English origins of the American revolutionary ideologies in the WHP 1200 course article “Magna Carta, the Glorious Revolution, and American Democracy.” You can also find plenty of materials that explore revolutions that get less attention in most history textbooks. We’re particularly excited about this new video in which expert historians explore the legacy of the Haitian Revolution and a new article about revolutions in West Africa.

A newspaper celebrating the democratic election of President Francisco Madero of Mexico in 1911. By Antonio Vanegas Arroyo, publisher. Photograph, retrieved from the Library of Congress.

Students will have to judge for themselves, however, how much these revolutions immediately ushered in an age of democracy. They may discover that the story of democracy over the last two centuries isn’t really a story of steady and rapid growth. In fact, one of the big trends we look at in WHP is the retreat of democracy in the face of fascism and communism in the interwar years (1919–1939). WHP students explore the rise of totalitarianism, both in the great powers like Germany and the Soviet Union and in lesser-known stories around the world. In this document-based question (DBQ), found in Unit 7 of both WHP 1200 and WHP 1750, as well as in our standalone writing offering Project Score, students examine how and why the Nazi Party rose to power in democratic Germany.

Despite these setbacks, students will be able to observe that the world did continue to get more democratic in the twentieth century. In our courses, we look at how postwar struggles turned colonies into independent states, and at global movements for human and civil rights. A great example comes in Lesson 8.2 of the 1750 course—“End of Empire.” This lesson is full of videos, primary sources, and graphic biographies from the struggles (not always successful) to establish independent, democratic states in former colonies. Other materials help students engage with the documents and movements that helped establish transnational commitments to promoting democracy, ending injustice, and securing civil rights.

Together, these materials give students the background to answer the question we led with: “Is the world getting more democratic?” But they also help students become aware that democracy is continually threatened, and that we have to constantly fight to preserve and expand it. This is the message of the International Day of Democracy. Through this day, supporters of democracy can sponsor important discussions and debates, educating people about opportunities and threats. This year, like last year, the International Day of Democracy focuses on COVID-19, and what it means to live in a democratic society that is also under threat from a global pandemic.[1] This is a question that you, your students, and your students’ parents may well have been asking yourselves! This might be a great topic for a classroom discussion. But you might similarly want to ask your students what they think is the topic that should be discussed around the world this September 15. Is there a big threat to democracy? An opportunity? Or just a new way of thinking about it? Let’s hear from them—democratically!