"Nevertheless, she persisted”: A celebration of women’s history 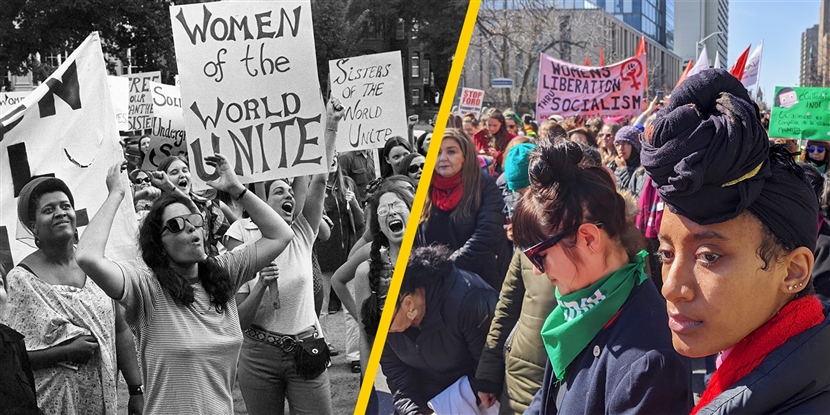 I taught a variety of social studies courses at an all-girls high school for 10 years, including one on women’s history. To explain the context, this was a course I taught to girls in the twenty-first century, but it was also in an ultra-conservative district. So, I wasn’t shocked when the father of one of my students made a snarky comment about how it must be an easy class because there wouldn’t be a whole lot to study. In other words, what could his daughter possibly learn in a class devoted to the history of women. Clearly, he was ignorant of women’s historical accomplishments, but I made sure that his daughter enlightened him about the importance of learning women’s history. This is just one of many stories that shows that the long history of women’s fight for equality is still relevant in our “modern” twenty-first century world.

The convoluted, century-long history of the holiday we know as National Woman’s Day is a good example of just how hard women have had to struggle to achieve not only recognition but rights.

The United Nations first designated International Women’s Day an official holiday in 1975. The actual first National Woman’s Day, however, was organized in New York City by the Socialist Party of America in late February 1909 as a rally marking the anniversary of a garment workers’ strike held the previous year. The purpose was to demand better working conditions and universal suffrage—achieving suffrage would allow women to vote for labor reforms. While marches commemorating National Woman’s Day took place each year thereafter, it was the March 8, 1917, women’s protest in Russia that generated international headlines. Russian women took to the streets and were joined by factory workers, all of whom were tired, hungry, and exasperated with Czar Nicholas’ policies during World War I. These protests led to the Russian Revolution and the end of the monarchy. For women, it also meant the achievement of suffrage in the new communist state. March 8 thus became the day that women worldwide gathered annually to demand more rights, including suffrage and better working conditions. 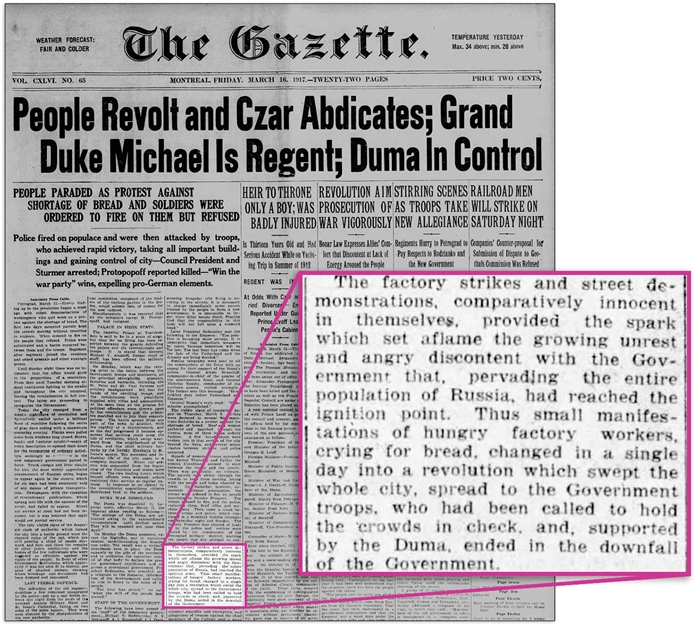 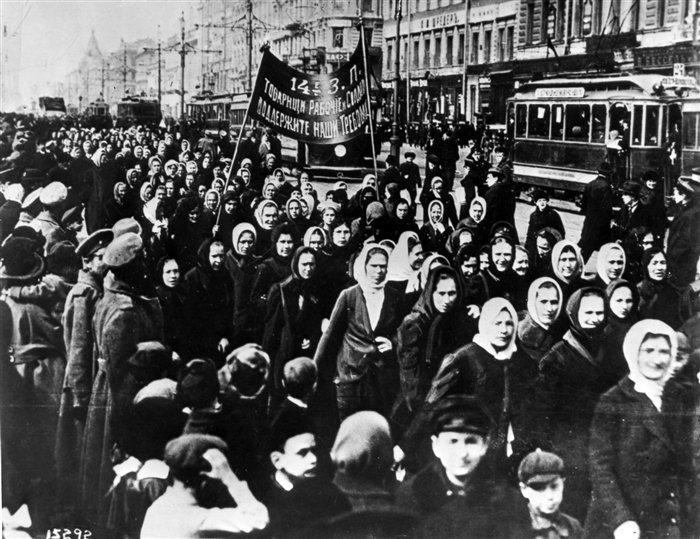 Soviet Russia declared March 8 as a national holiday in 1918 and women around the world continued to celebrate International Women’s Day. However, these marches were generally local rather than coordinated international events. But the movement gained steam with the second wave of feminism, during the late 1960s and 1970s, and in 1975, the United Nations adopted a resolution designating March 8 as the United Nations Day for Women’s Rights and International Peace. In the summer of that same year, the World Conference on Women was held in Mexico and a World Plan of Action for the Advancement of Women was established. The UN then declared the years from 1976 to 1985 to be the Decade of Women and sought to implement the World Plan of Action to eliminate discrimination and promote equality in public and private spheres. At the end of this Decade of Women, the US Congress designated March as National Women’s History Month.

One way for students to expand on the connections between women’s history and world history is to have WHP students outline a new frame for the course—one that focuses on women or gender. This kind of in-depth work doesn’t just “tag on” women’s history to world history. It asks students to reinterpret the past through a new and important lens. You can ask your students to create a frame narrative that explains the changes and continuities of women’s experiences throughout history. They can also compare this frame to the course frames of communities, networks, and systems of production and distribution to see how women’s history overlaps with all three frames. Students could even write a historical problem and narrative for the frame of women’s history. Remind them that they’ve worked with historical (EP/UP) problems throughout the course, and have watched a number of Bob Bain’s frame videos. You might ask them to create a frame video, an infographic, or a timeline that focuses on the narrative of women’s history.

For those teaching BHP, you could use one of the activities from WHP such as Revolutionary Women or ask your students to make an argument about why women’s history and the fight for equality marks a mini-threshold in human history. Students can use the blank threshold card in the Are These the Right Mini Thresholds of Life? activity and determine the ingredients and Goldilocks Conditions. If you want students to dig a bit deeper, you could have them create a video that explains why women’s fight for equality marks a turning point in history, one that adds complexity to our human experience. Alternatively, you could also highlight the women who changed our view of the Universe (Henrietta Leavitt), chemistry (Marie Curie), or primatology (Jane Goodall).

In addition to these suggestions, there are numerous graphic biographies that highlight the individual experiences of women, including Qing Dynasty pirate queen Qing Shih; the nineteenth-century African-American abolitionist and suffragist Harriet Forten Purvis; Yaa Asantewaa, Queen Mother of Ejisu in the Asante Confederation; and German labor reformer Ottilie Baader. These histories allow students to engage in more personal stories of women’s accomplishments and practice their scale-switching skills to understand the larger movement for equality in the stories of the individuals who participated.

Cover image: Composite of past and present women’s marches. Left: Women's liberation movement in Washington, United States on August 26, 1970. © Don Carl STEFFEN/Gamma-Rapho via Getty Images. Right: International Women's Day rally, in Toronto, Canada, 2020. The march with its theme, “The World is on Fire – We Are Rising,” was organized by Women Working with Immigrant Women and the IWD Toronto Organizing Committee. Photo by Francesco Mariani, CC BY-NC-ND 2.0.