Click on a highlighted state to see standards alignment materials!

August 17 Update: More course plans are here! Check out for new state-specific course plans for Arizona, Florida, Illinois and Texas, created by talented teachers with in-depth knowledge of their state’s standards. Scroll down (or click the map) to also find course plans for the following states: California, Iowa, Louisiana, Maryland, Michigan, North Carolina, New Jersey, New York, Utah, Washington, and Wisconsin! If you don’t teach in one of these states, you may still find that one of these plans aligns quite nicely with your own standards. And don’t worry, we’ll keep adding course plans in the coming months!

A note about these course plans: We know that each course plan is as unique as each teacher.  We’re offering these as downloadable Word documents so you can tweak and make these your own!

WHP was designed to balance world history content with historical thinking and reasoning practices in much the same way as most states have crafted their standards. Our historical thinking and reasoning practices include developing student reading, writing, and inquiry skills along with the creation of spiraling activities for causation, sourcing, contextualization, continuity and change over time (CCOT), comparison, and claim testing. As we’ve learned, no two states are the same, which is why we’ve taken the time and effort to align content from both our Origins and 1750 courses with each state’s standards.

BHP includes the history of the entire universe linked together through thresholds of increasing complexity. While that might seem like content overload, students will look at this history from different scales and use historical thinking and reasoning practices such as causation, interdisciplinarity, scale, and claim testing to assess the information that is presented in the course. The course is perfect for middle school, as it combines geography, Earth science, and history, among other disciplines, into one pretty amazing course.

If you don’t see your state on here, worry not, we’re not done yet! We’re adding more states to the list, and along with standards alignment documentation, we will be adding even more state-specific course plans and case studies. So bookmark this page and keep an eye out for an email update! In the meantime, feel free to have a look at one of the states listed above to see how WHP or BHP might work for your state. And if you’re curious about the status of alignment materials for your state, feel free to reach out to team@oerproject.com.

DC educators: don't worry! While it's a little difficult to see on the map, we do indeed have alignment documents for you in the list below. 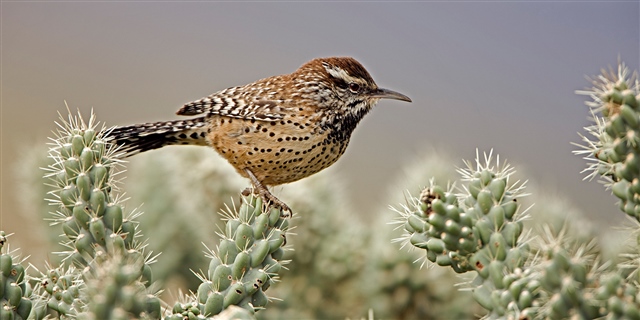 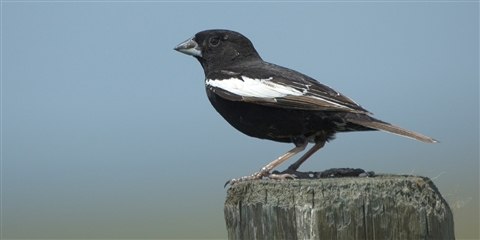 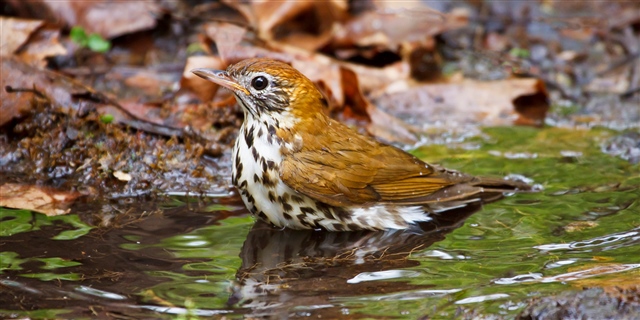 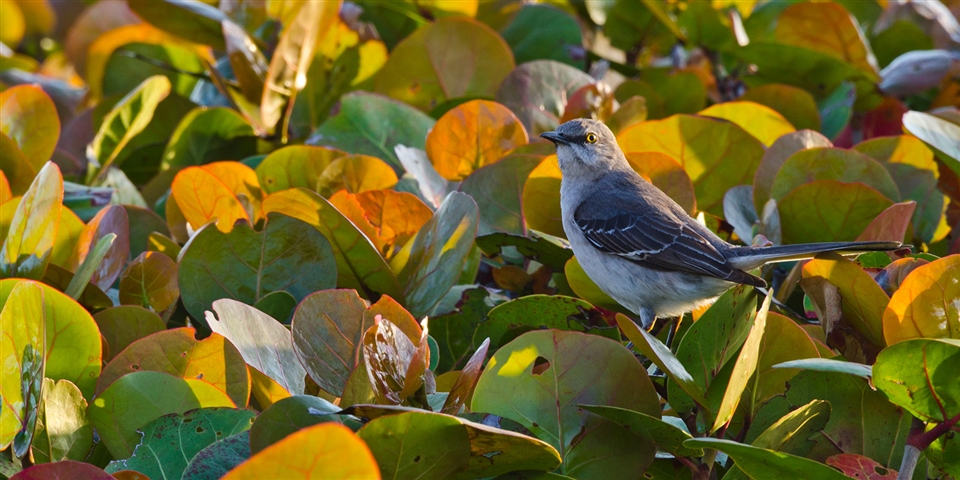 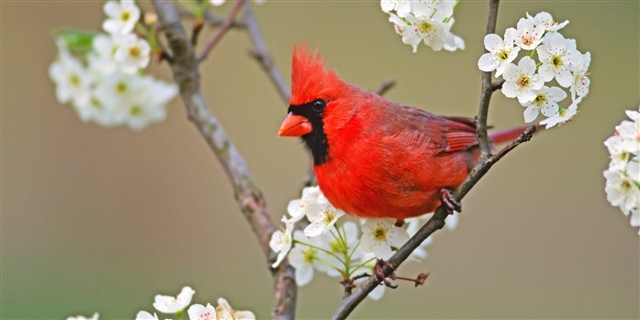 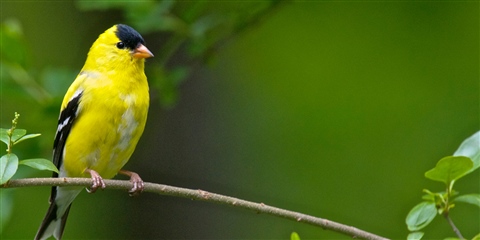 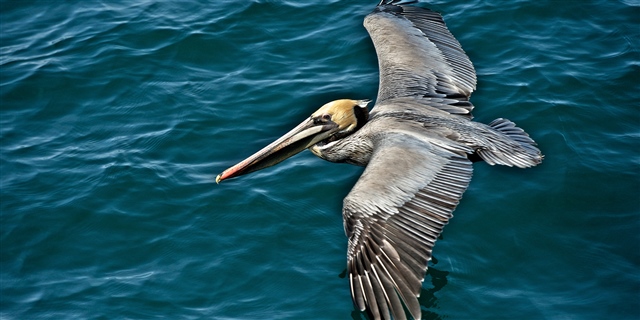 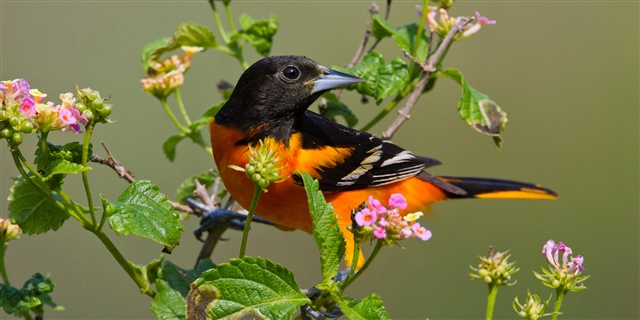 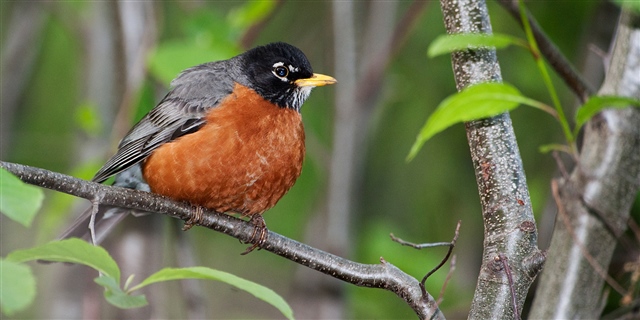 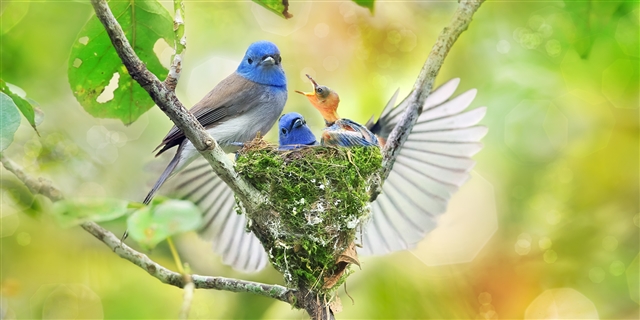 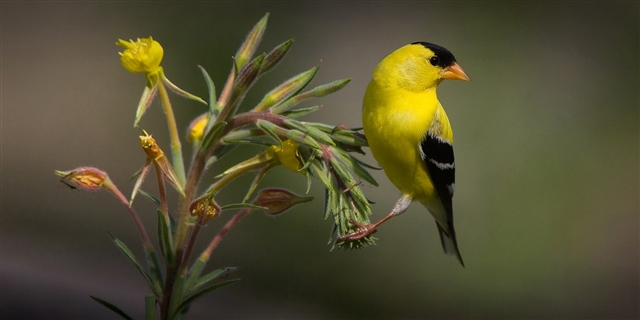 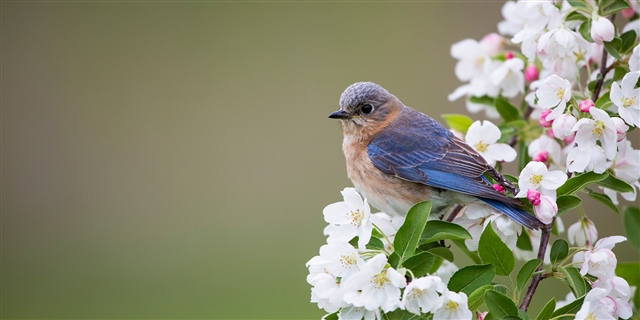 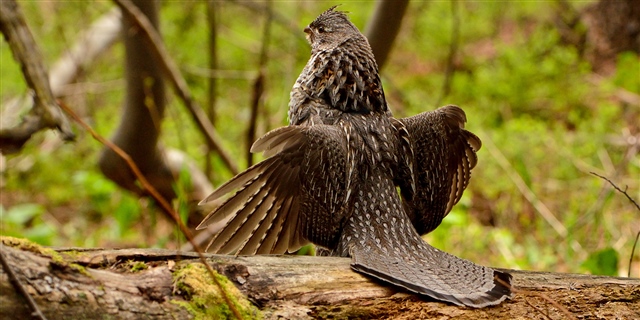 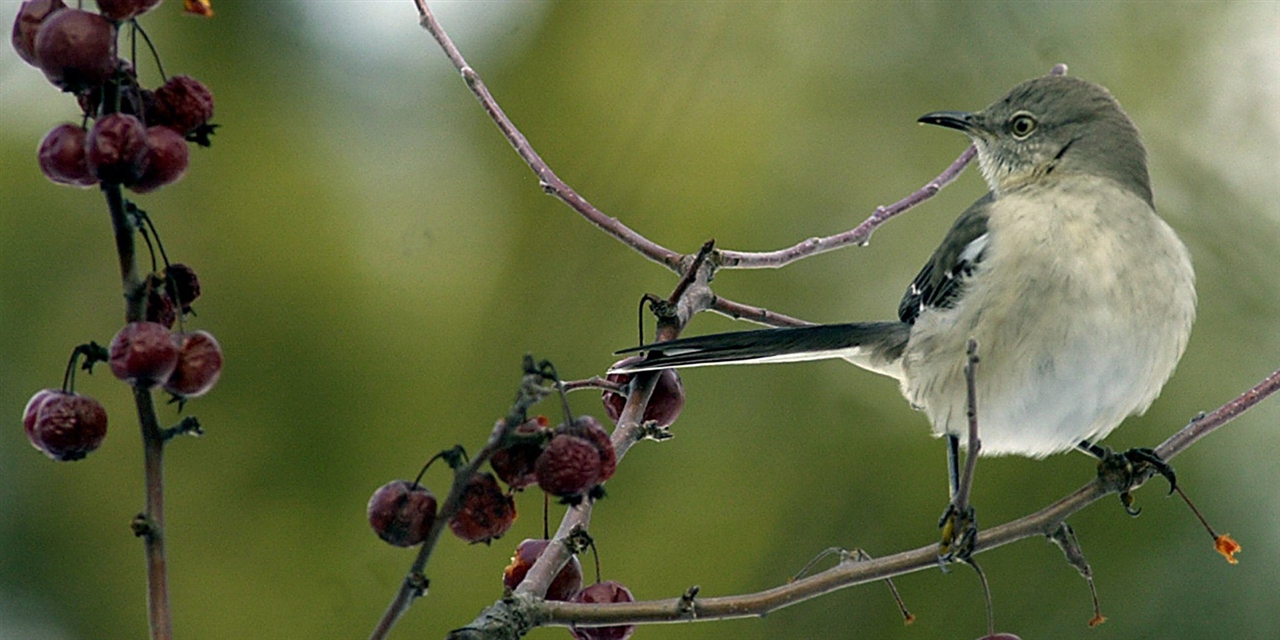 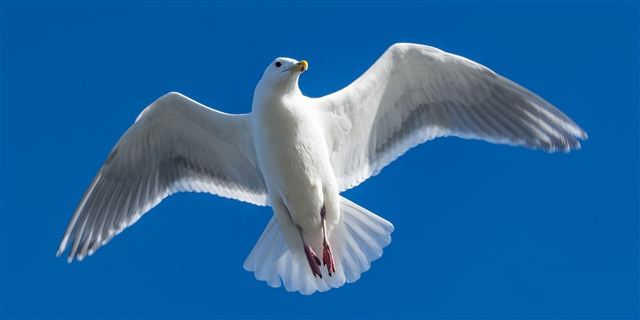 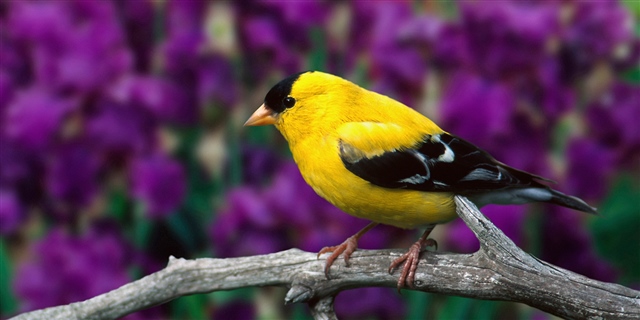 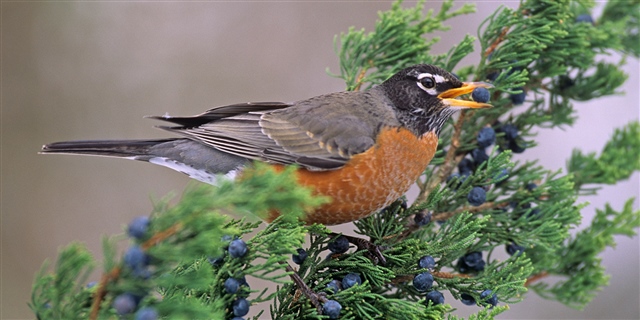