Zumbi: King of Palmares and bane of the slavers 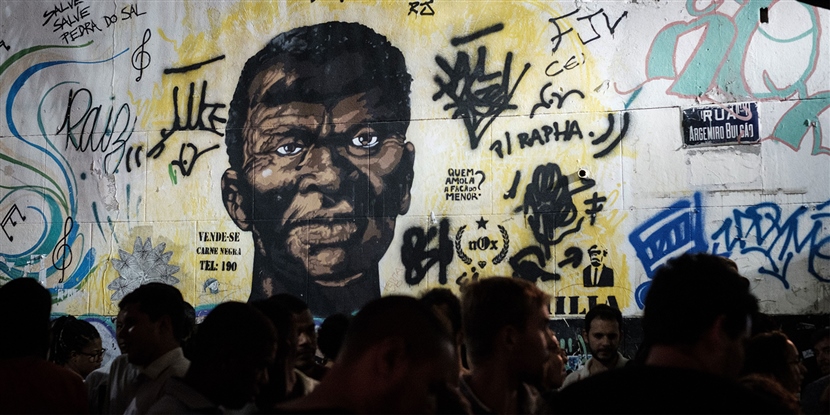 Who doesn’t like teaching about resistance? What teacher—or student—doesn’t feel excitement and isn’t inspired by the stories of an underdog fighting against a system of oppression?

Of course, we’ve learned over the years that most resistance isn’t the exciting sort that makes for a great movie or book. Everyday resistance is often small, hidden, humdrum. It takes the form of people lying, working slowly or badly on purpose, deserting, arguing, or mis-directing an administrator or an occupying military. This is important stuff—big enough to change history when enough people do it—but it’s less likely to excite a class of teenagers. Of course, we can try! For example, the writers and editors of OER Project seek to inspire students with articles about secretly planted crops and hidden marriages. Yet even most of us secretly enjoy writing about big resistance movements like Joseon guerillas fighting Chinese occupation in Korea and, in North America, the Pueblo revolt of 1680.

And sometimes you just want a heroic figure who leads a fierce community in decades-long warfare against an unjust system. You want someone like Zumbi of the Palmares Quilombo, whose story will stick in the minds of your students to help them understand the internal and external challenges to state power that took place from 1450 to 1750.

Let’s start with a little context. Zumbi was born around 1655 on the edge of Portuguese Brazil. This was a society based on sugar plantations on which enslaved Africans labored, mainly for the benefit of planters and merchants of European descent. Zumbi himself was probably born as a free person in a mocambo—a village of people who had escaped slavery. Captured by the Portuguese as a child and raised by a priest in the town of Porto Calvo, when he was 15 he fled to a mocambo in the free state of Palmares. 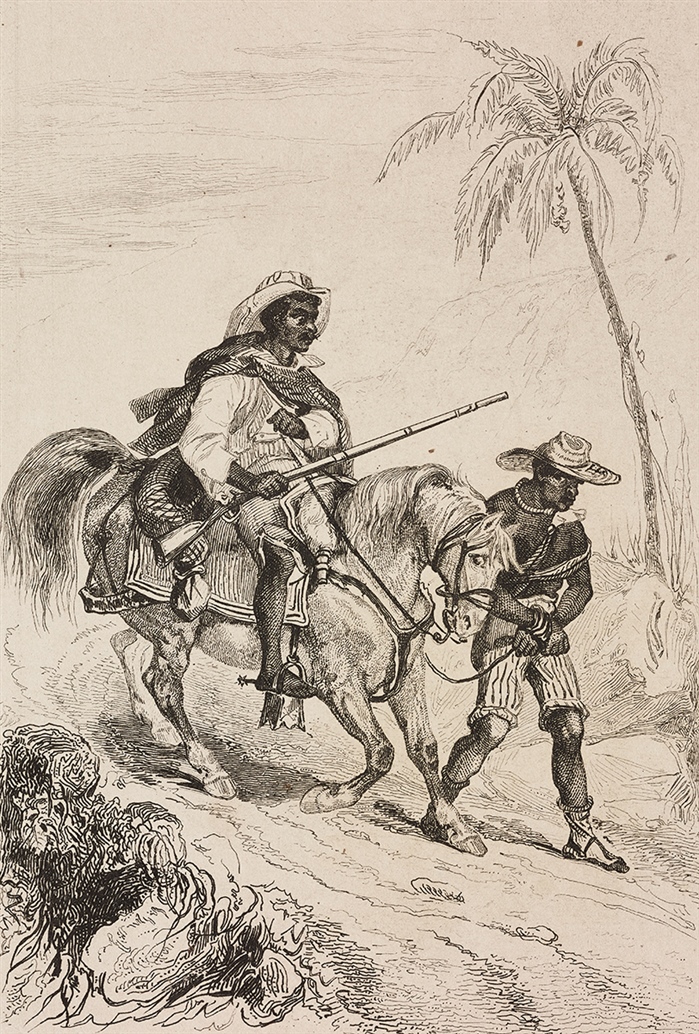 Palmares was a quilombo. That is to say, it was an armed society made up of several mocambo, populated by formerly enslaved people of African descent, all fiercely prepared to defend their independence. The inhabitants of Palmares were self-sufficient. One Portuguese source describes Palmares as “filled with resources, in addition to which the work and the ingenuity of the Blacks, regarding the crops they sow and the beasts they hunt, can abundantly provide for themselves all year long.” Palmares had a king, ministers of justice, and mayors of the various villages. How the king and these officials were selected is still disputed by scholars.

By the age of 17, Zumbi was head of one mocambo within Palmares. A report from 1677 names him as a general of the quilombo, and he must have been an active one because he was also injured in battle. Indeed, the anonymous writer of the report believed his name meant “God of War.” At this point, the king of Palmares was induced to make a political deal with the Portuguese, one that would give up territory and return some fugitives. Zumbi disagreed with the plan. Soon, the king was dead, allegedly poisoned by Zumbi, who replaced him as ruler.

For almost the next two decades, Zumbi led a war against Portuguese soldiers and slavers. He was both feared and respected by his enemies, who sent out columns of soldiers to hunt him down. Eventually, he was injured in battle, probably captured, and then killed on November 20, 1695. But his resistance was not forgotten, especially among the large Black population of Brazil. 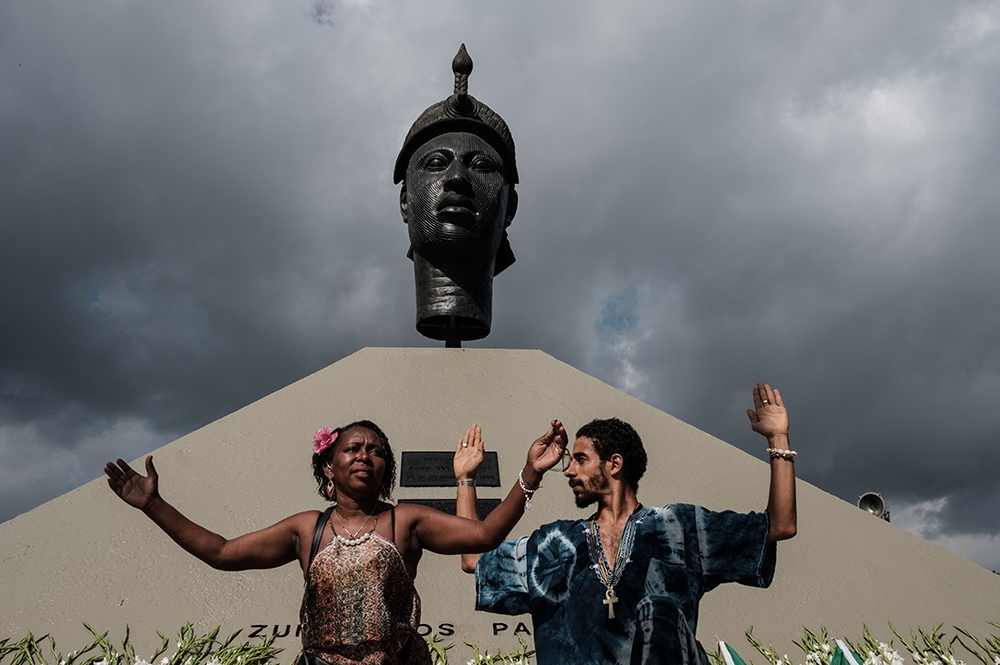 Participants in Brazil’s Black Awareness Day, celebrated annually on the anniversary of Zumbi’s assassination. They are in front of a statue honoring Zumbi. © YASUYOSHI CHIBA/AFP via Getty Images.

In fact, the anniversary of his death is celebrated as the National Day of Zumbi and Black Consciousness in many parts of Brazil, and the quilombo of Palmares remains an important part of the national story of Brazil. Zumbi’s story would be an outstanding example of resistance for your students to use on the AP® exam to discuss the ways in which people challenged state power in the early modern era. Do you have a favorite illustrative example that you use to teach your students about this type of resistance? Head over to the OER Project Teacher Community and share it!

About the author: Trevor Getz is a professor of African history at San Francisco State University. He has written 11 books on African and world history, including Abina and the Important Men. He is also the author of A Primer for Teaching African History, which explores questions about how we should teach the history of Africa in high school and university classes.

Cover image: A portrait of Zumbi painted on a wall in a historically Black neighborhood in Rio de Janeiro. © YASUYOSHI CHIBA/AFP via Getty Images