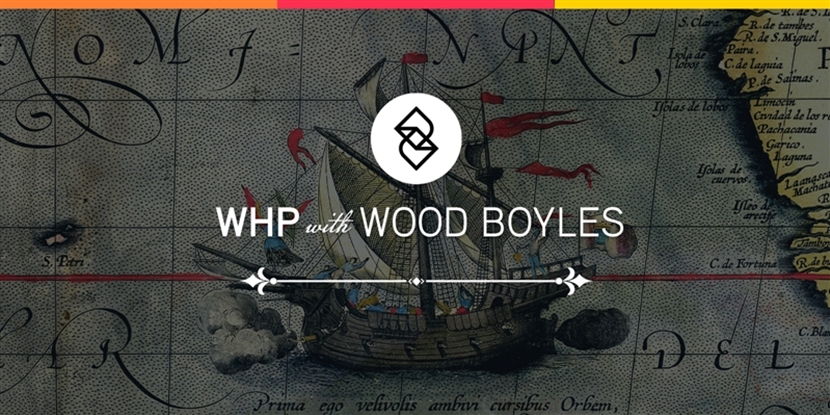 There are many different stories people tell about the Mongols. These stories are partially true, but also incomplete. While the Mongols were tough, mobile warriors, and were brutal at times, they were also incredibly adaptive, tolerant, egalitarian, and creative. With some clever political organization and some quick adaptations along the way, the Mongols were able to build a massive empire. While it didn’t last very long as a unified empire, it certainly had long-lasting effects.

Driving Question: Why did the Mongols have such a big impact on Afro-Eurasia?

Word of the Day:  Pax Mongolica