Reignite your passion for history and explore ways to improve your teaching practice with some of the best thinkers on civic responsibility, history, and education. 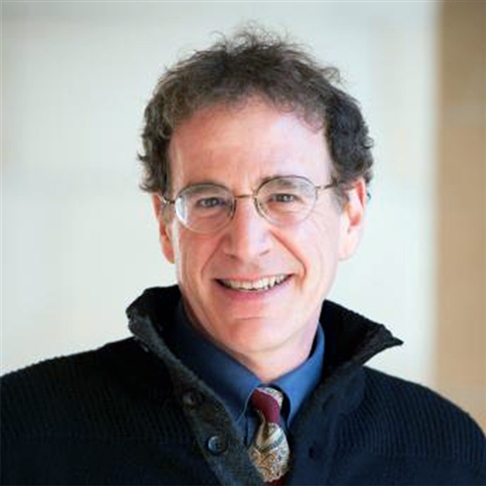 Sam Wineburg is the Margaret Jacks Professor of Education, Emeritus, and, by courtesy, of History & American Studies at Stanford University. Educated at Brown University and Berkeley, he holds a doctorate in Psychological Studies in Education from Stanford and an honorary doctorate from Sweden’s Umeå University. In 2004, Wineburg founded the Stanford History Education Group (sheg.stanford.edu), a curriculum development effort that has grown into one of the largest providers of free curriculum in the social studies, with 12 million downloads of its curriculum and assessments. Since 2016 his research has focused on how people judge the credibility of information on the Internet— research that has been reported in Time Magazine, the BBC, Wall Street Journal, New York Times, Washington Post, NPR, PBS, and translated into dozens of languages. In 2021, UNESCO honored him with its International Media Literacy Award.
Wineburg’s first book, Historical Thinking and Other Unnatural Acts: Charting the Future of Teaching the Past won the Frederic W. Ness Award from the Association of American Colleges and Universities for work that makes the most important contribution to the “improvement of Liberal Education and understanding the Liberal Arts.” His latest book, A Citizen’s Guide to the Internet, with co-author Mike Caulfield, is slated to appear in December 2022.

Professor Wineburg will be in discussion with Bob Bain. 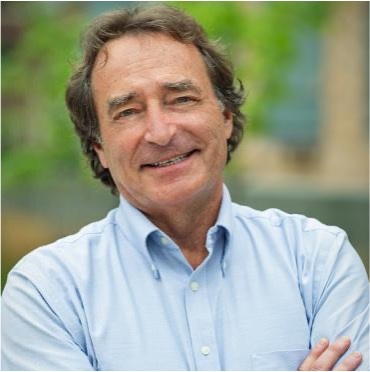 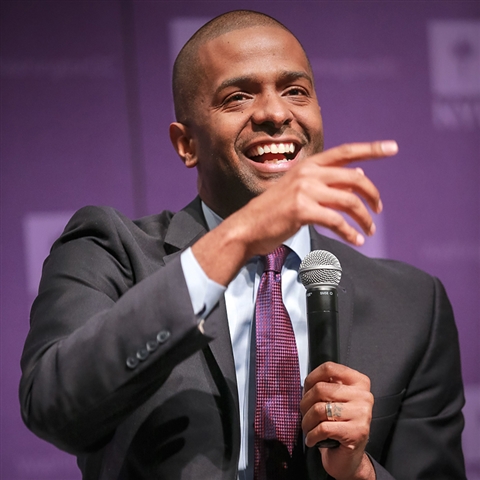 Two-time New York Times best-selling author, civil rights activist, attorney, entrepreneur, legislator, and overall prolific voice of the culture, Bakari Sellers continues to build upon the strong legacy he inherited as the son of Gwendolyn Sellers and civil rights leader Cleveland Sellers. While his dad helped shape movements working alongside Stokely Carmichael, Bayard Rustin, and Malcolm X, Bakari has come into his own helping to write the blueprint for today's movements with the likes of Rep. James Clyburn, Attorney Benjamin Crump, and President Barack Obama.

Bakari forged his own path from very early on. He entered Morehouse College at the age of 16. He went on to become a graduate of the University of South Carolina Law School and he became the youngest legislator in the South Carolina state legislature at 22. He carries this mantle of success with the right balance of gravitas, style, generosity, and humility-a nod to his humble beginnings in Denmark, SC where "please and thank you" are the chief currency in town. In penning both his memoir My Vanishing Country and the children's book Who Are Your People?, Bakari pays homage to the working-class values that encouraged him to "dream with his eyes wide open," and that are the predicate for his persistent fight for diversity, equity, and inclusion (DEI) in the US and abroad.

A CNN analyst, Bakari also brings an ability to elevate discourse such that people always feel one step closer to a solution or resolution after he speaks. He combines these and many other talents in his new podcast, The Bakari Sellers Podcast which airs two times a week on the Ringer Podcast Network. Sellers has also been an attorney with the Strom Law Firm, L.L.C. in Columbia, South Carolina since 2007, where he heads up the firm's Strategic Communication and Public Affairs team and the DEI Consulting practice.

He is married to Dr. Ellen Rucker-Sellers and they are the proud parents of three children. 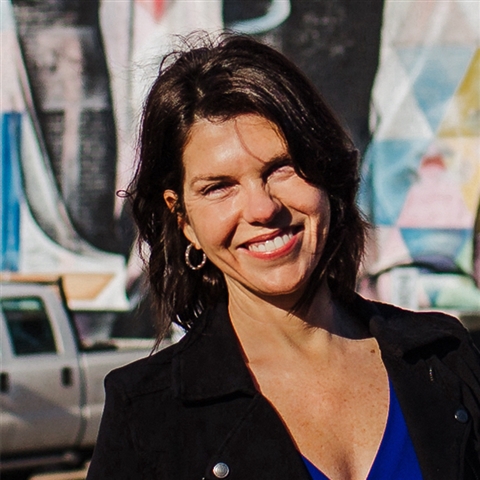 Swan works extensively with museums and other educational institutions, including the Smithsonian American History Museum; Smithsonian American Indian Museum; National Geographic; the Library of Congress; and the Southern Poverty Law Center, where she consults on building inquiry-based initiatives for teachers.  She is the co-creator and co-director of C3 Teachers (c3teachers.org) and Making Inquiry Possible (makinginquirypossible.org) where she facilitates networks of educators around the world who are helping social studies and civic education become relevant in K-12 schools. 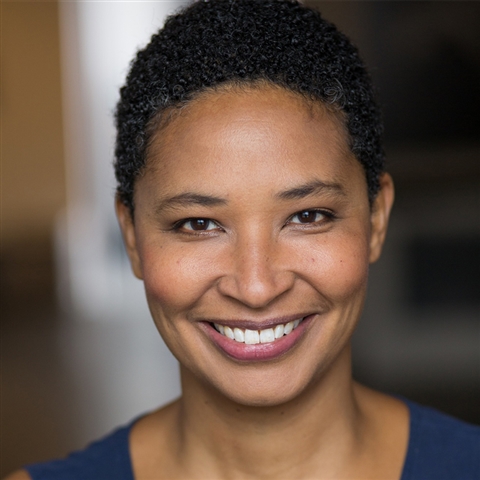 Dr. Danielle Allen is a professor of public policy, politics, and ethics at Harvard University, Director of the Edmond J. Safra Center for Ethics, and James Bryant Conant University Professor, one of Harvard’s highest honors. She is also a seasoned nonprofit leader, democracy advocate, national voice on pandemic response, distinguished author, and mom. Her work to make the world better for young people has taken her from teaching college and leading a $60 million university division to driving change at the helm of a $6 billion foundation; writing for The Washington Post; advocating for cannabis legalization, democracy reform, and civic education; and, most recently, to running for governor of Massachusetts.

During the height of COVID in 2020, Allen’s leadership in rallying coalitions and building solutions resulted in the country’s first-ever Roadmap to Pandemic Resilience; her policies were adopted in federal legislation and a presidential executive order. She then made history as the first Black woman ever to run for statewide office in Massachusetts.

She continues to advocate for democracy reform to create greater voice and access in our democracy, and drive progress towards a new social contract that serves and includes us all. Her many books include the widely acclaimed Our Declaration: A Reading of the Declaration of Independence in Defense of Equality and the memoir, Cuz: The Life and Times of Michael A.

“[A]n invaluable civics lesson” (The Washington Post), Our Declaration was awarded the Heartland Prize, the Zócalo Book Prize, and the Society of American Historians’ Francis Parkman Prize. Other honors include a fellowship from the MacArthur Foundation (widely known as the “genius grant”), and the 2020 John W. Kluge Prize for Achievement in the Study of Humanity, an award administered by the Library of Congress that recognizes work in disciplines not covered by the Nobel Prizes.

Dr. Allen will be in conversation with educator Angela Williams-Pitkonen. 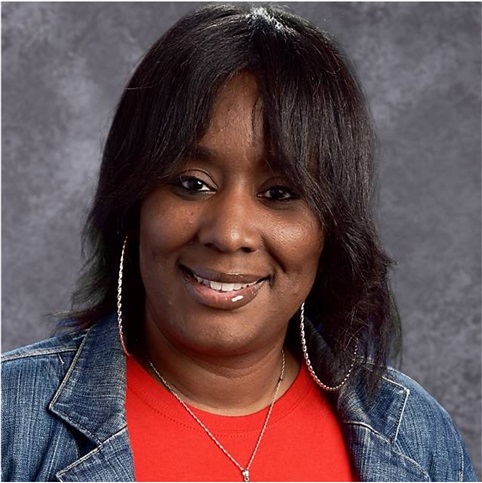 Angela Williams-Pitkonen is the College Board AP Advocate state lead for Georgia, and she is also the world history virtual specialist for the Georgia Department of Education.