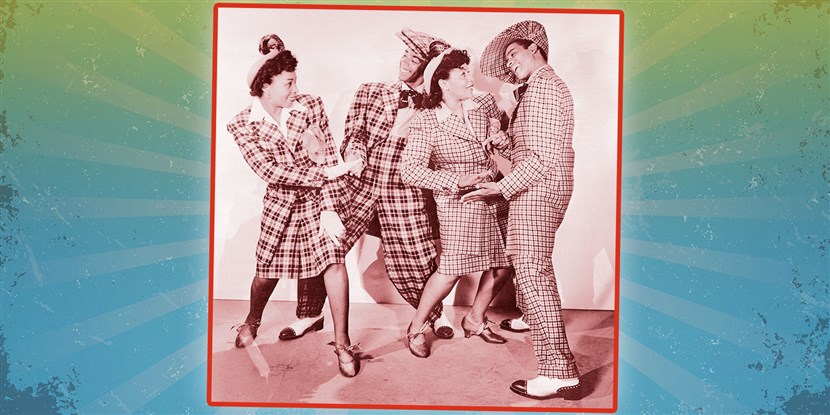 There are many great debates about what makes someone a historian. I have my own opinion. (No, it’s not owning a tweed jacket with elbow patches!) I’m sure you have an opinion too! In fact, before you read the next line, take a moment to think of a definition of historian. 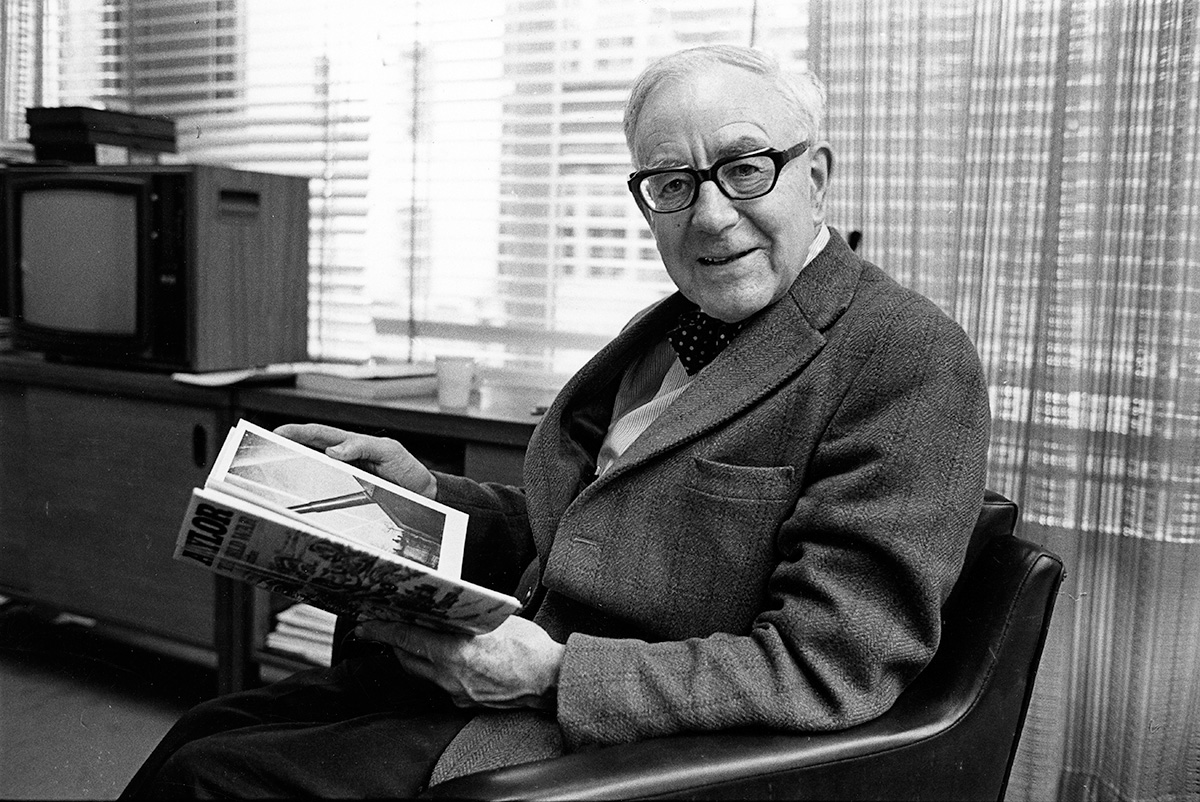 The great military historian A.J.P. Taylor demonstrates the traditional dress of the historian, minus the requisite elbow patches. You will never catch an OER Project historian dressed like this, however. © Radio Times / Getty Images.

OK, now, here’s a wager: I bet your definition includes something about studying continuity and change over time.

Did I win my bet?

I’m pretty sure I did. Most historians would agree that the study of continuity and change is a core disciplinary practice, and it’s at the root of many of our historical thinking tools. One of these tools is periodization. Simply put, this practice refers to breaking the immensity of past periods into smaller bits so we can compare them to each other, observing what has changed and what hasn’t. In the Big History Project course, we use the thresholds proposed by David Christian to organize time periods. The formation of stars and galaxies or the development of life on Earth are some pretty big changes. In the World History Project course, we generally have units that correspond in some way to a proposed set of eras that map to the big changes in human communities—for example, the development of agriculture, or industrialization.

The problem is that the periods of time we decide upon, although useful, often don’t represent the clean breaks we want them to. Take the fact that many world history courses are divided across two high-school years (or two college semesters). Most make the break right around the year 1500 CE. Did anything transformational actually happen in 1500? Admittedly, the Columbian Exchange intensified after 1492, and that’s a big deal. But even then, the changes the Columbian Exchange ushered in didn’t really accelerate until decades later, and only in some regions. American potatoes transformed Europe, but only about 100 years later, in the seventeenth century. The same thing is true of sweet potatoes in China, or corn in Africa. The European conquest of the Americas similarly unfolded over centuries. So in some places, the Columbian Exchange caused rapid change, but in many places, and in many ways, its impact occurred over hundreds of years.

Of course, we need periodization. We want to provide students with useful blocks of time across which to study change and continuity—and that, in part, is why the OER Project’s courses are divided into chronological pieces. However, we also want students to understand that these periods (like all categories) have problems. Periodizing history can help us make sense of the huge volume of dates, people, events, and processes that make up history. By breaking up the past into bits, we can create narratives of continuity and change. But periodization schemes are choices historians make. They are imperfect and aren’t universally applicable. How can we help students understand this?

Well, let me share one strategy, a strategy based on some ideas from my friends Abena Dove Osseo-Asare (a history professor) and Dave Marshall (a teacher and member of the OER Project Community). They helped me think about ways to periodize something that would be relatable to students—in this case, fashion. Maybe you show students something like the video, 100 Years of Teen Girls Fashion from Glamour.

Students could use Three Close Reads to keep notes on what changes and what doesn’t as we move across the decades from the 1920s to the present. Students may easily accept this story as universal—after all, Glamour is careful to show young women of different heritage and backgrounds. But each period—each decade—is shown through a single outfit. You might ask students how universal were these fashions? After all, does everyone dress in the same single outfit today at your school? Around the world? Across all social groups? To help them answer this question, students may want to look for alternative timelines like this one, which is focused on women’s fashion in India. Or this one, which looks at Black women’s styles in the United States. Something similar could be done with other aspects of social history that are meaningful to students—like food or labor. 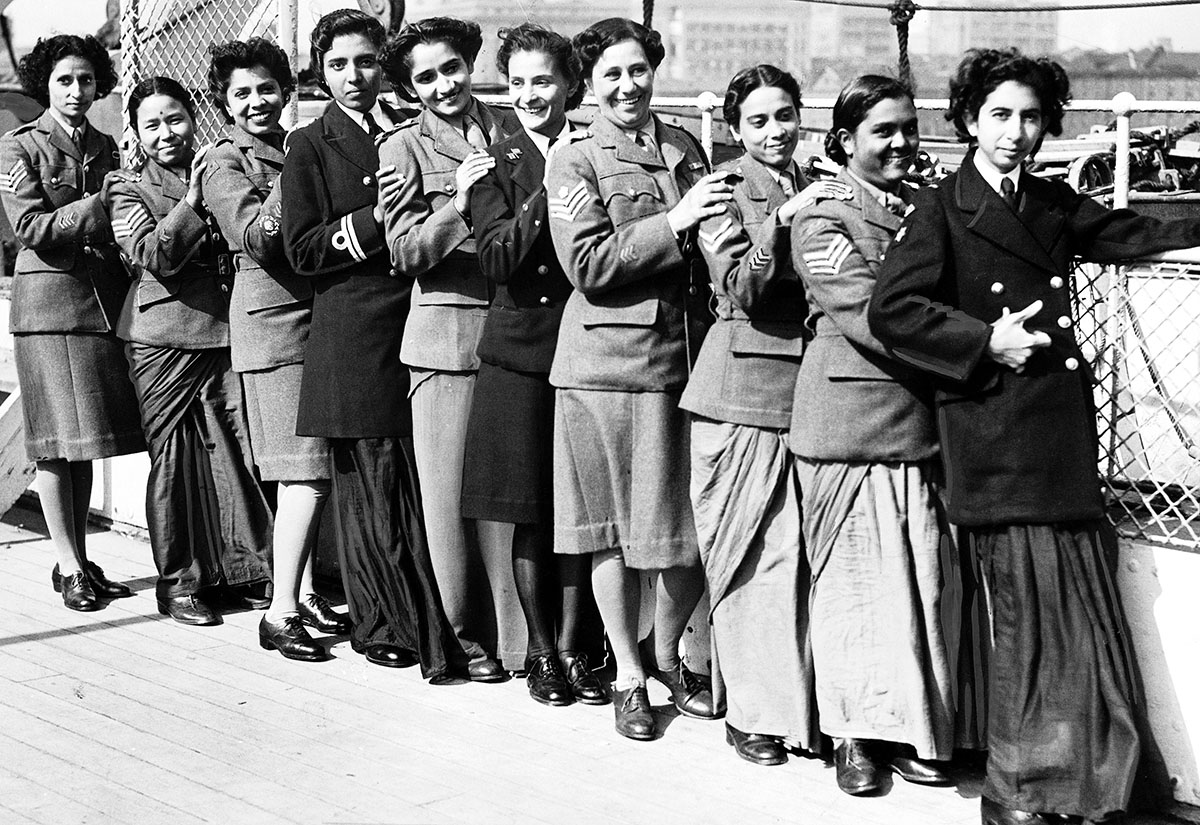 In many parts of the World History Project courses, we set up the possibility of doing something similar with students. Take the Industrial Revolution. Whether using the Origins, 1200, or 1750 versions of the course, your students will encounter the Industrial Revolution. Early on, they’ll encounter a video we shot in Great Britain, arguably the origin and center of the first mass industrialization. Through this asset they can build a timeline that helps them explore coal, steam, work, and the transformations of people’s lives that began in British factories. But later in the unit they can see how experiences elsewhere differed—Japan’s later pathway to industrialization,  Egypt’s attempts at industrialization that were shut down by British competition, and even the deindustrialization of India under British rule. These different experiences and chronologies can help students understand the limitations of a timeline that has the start of industrialization in the mid-eighteenth century—a start date appropriate for Britain, perhaps, but not elsewhere.

By doing an exercise with fashion or food, students are likely to identify high-level change-over-time trends, such as more women wearing trousers, or the growth in fast and easy-to-prepare cuisine, but they will also see unique pathways across different groups and regions. Similarly, in looking at industrialization, they’ll be able to identify big global trends, but they’ll also see that not everybody had the same experiences at the same time, and even that some people chose not to participate at all!